Illustration of difficulties of PIDs diagnosis in Sub-Saharan Africa

Pediatric morbidity and mortality in Africa is still characterized by infectious diseases and malnutrition. Both of them cross on immunodeficiency diseases. HIV infection is predominant but besides, there are few cases with severe infections, sometimes opportunistic, in patient with significant failure to thrive and a negative HIV testing. It is compulsory in such situation to evoke a primary immunodeficiency (PID) and try by all means to confirm the diagnosis. The ASID can help. Here, we present two cases that evoke PID even though the precise diagnosis is difficult in our context.

LWW, a male, born on December 16th, 2012 from apparently healthy and non consanguineous parents. Pregnancy was unremarkable. Habitual prenatal tests were normal. Delivery took place at 38 WG by caesarean section for birth asphyxia. Apgar score was 5 at first minute and 10 at fifth minute. Birth weight was 2200g (- 2DS). There was no apparent malformation. The infant was exclusively breast-fed. Family history was informative since the maternal grandmother had delivered a dead born and his great grandmother had lost 12 of 13 children at different ages in infancy. Onset of symptoms was at 3 weeks of life while he had fever two weeks after BCG vaccination. The newborn showed fever which had resisted to antipyretics and antibiotics. He disclosed latter a large hepatomegaly. Infectious assessment found a positive TST and a very elevated ESR. The diagnosis of post vaccine tuberculosis was made and the child received due TB drugs. He died at the age of 2 months and half from liver failure after two days of treatment which had reduced fever. HIV testing was negative.

LMW, young brother of LWW, was born on January 14th, 2014. Pregnancy was thought to be normal. Routine antenatal testing was normal. The birth took place by elective cesarean section at 38 WG. Apgar score was normal. Birth weight was 3350g (+ 1DS). He was exclusively breast-fed up to 6 months. He showed failure to thrive. Symptoms appeared two weeks after BCG vaccination by high fever followed by jugular lymphadenitis which punction help detecting Klebsiella. This infection was vigorously treated. He also suffered from opportunistic infections like pneumocystosis and cytomegalovirus infection. Prophylactic measures were taken with cotrimoxazole in a German hospital. This strategy improved his condition. After some times, fever appeared again with left axillary lymphadenopathy. Lymph nodes section help noticing a caseous granuloma with Mycobacterium tuberculosis identification. The infant received TB drugs with a good outcome after 6 months. Two months after the end of the treatment; he presented severe sepsis with E. coli and K pneumoniae and hematological complication and death at age of 18 months. HIV testing was negative.

No laboratory investigation of PID was done due to the lack appropriate skills and technical platforms.

These two cases are very close to each other as they were recorded in a family with nearly identical features. They are suggestive of congenital disease with early onset and probably inherited when one takes into account the age of beginning and evolution. Post-vaccination tuberculosis is the first diagnosis and opportunistic infections traits are in favor of a PID. It could be X-linked severe combined immunodeficiency or defect in Interleukin 12-interferon gamma axis. Since no material was available to make a definitive diagnosis, genetic counseling is given to parents in terms of contraception, sex diagnosis in case of a high desire for motherhood, antenatal screening in foreign center or birth in a specialized center for early management. These observations point out the urgent need of training in the field of PID.

This site complies with the HONcode standard for trustworthy health information:
verify here. 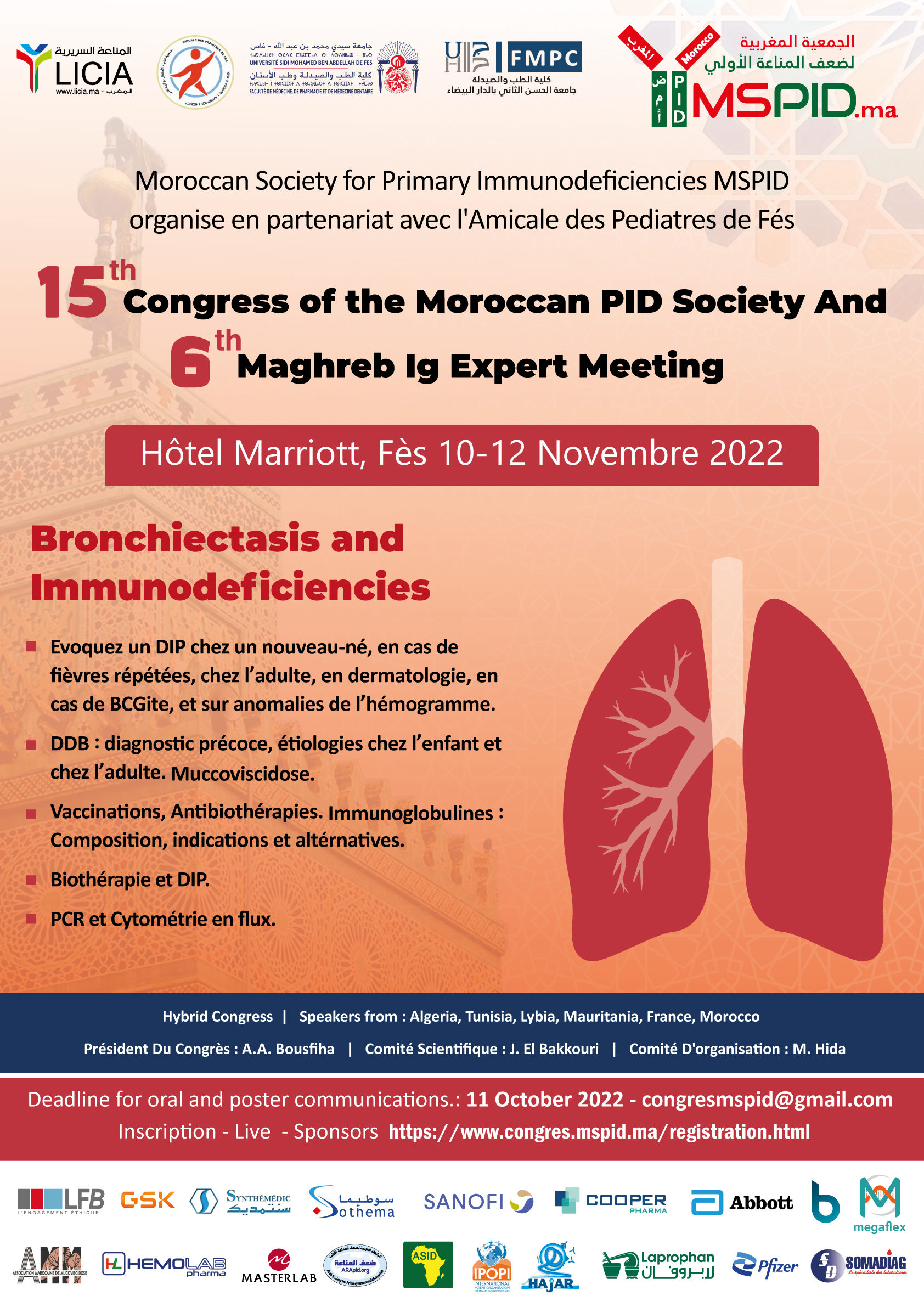 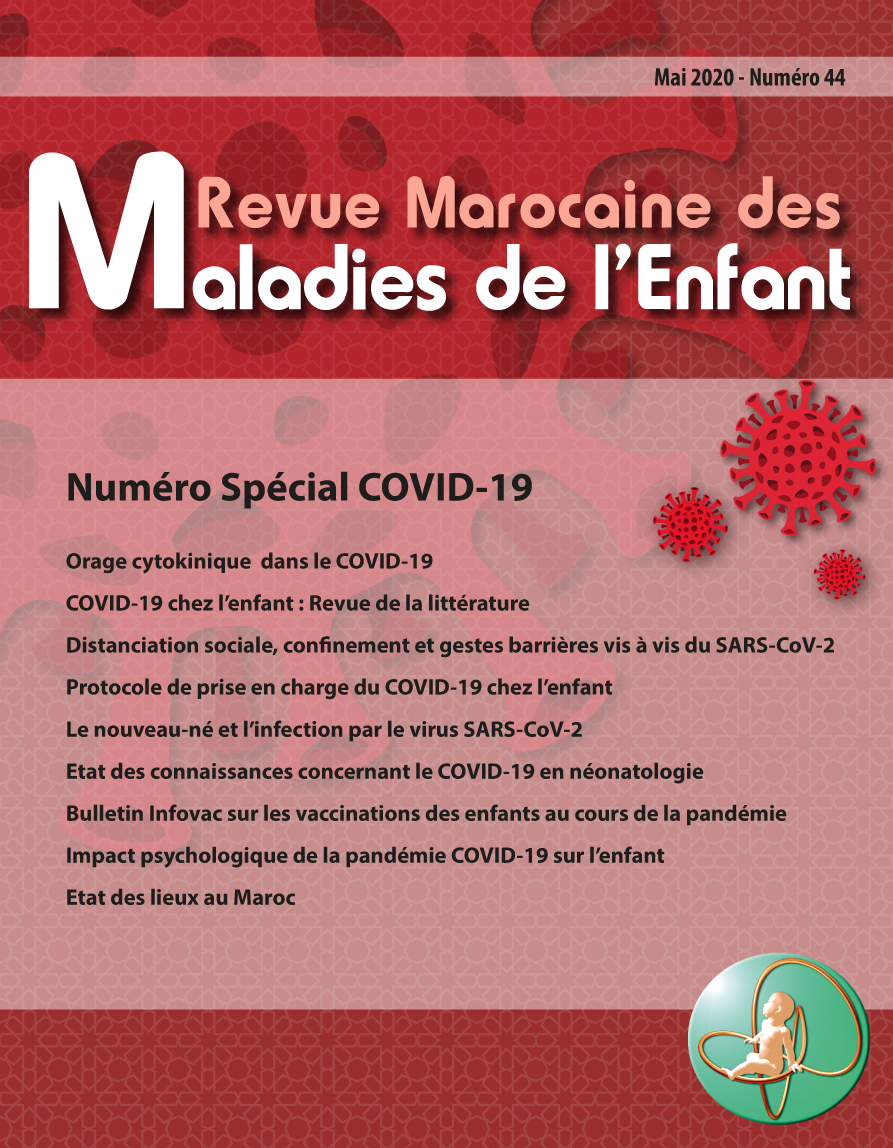 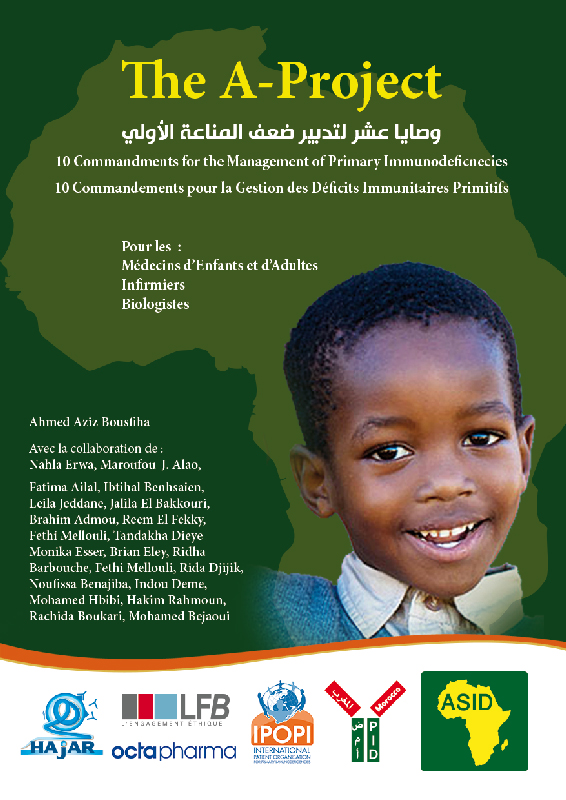 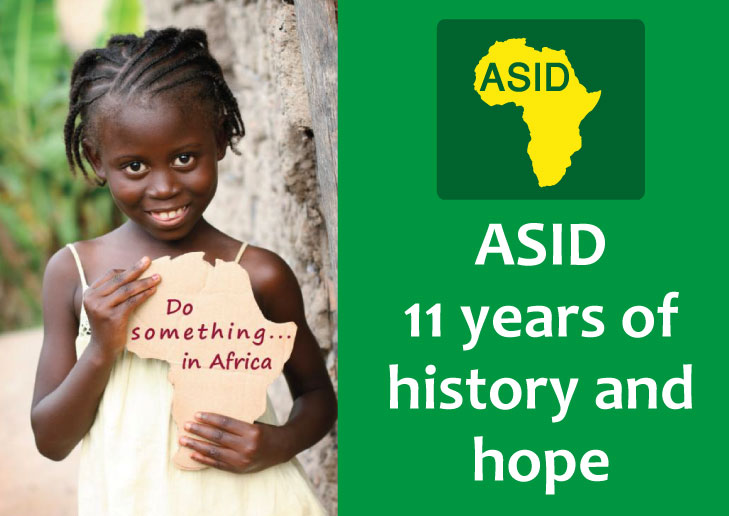 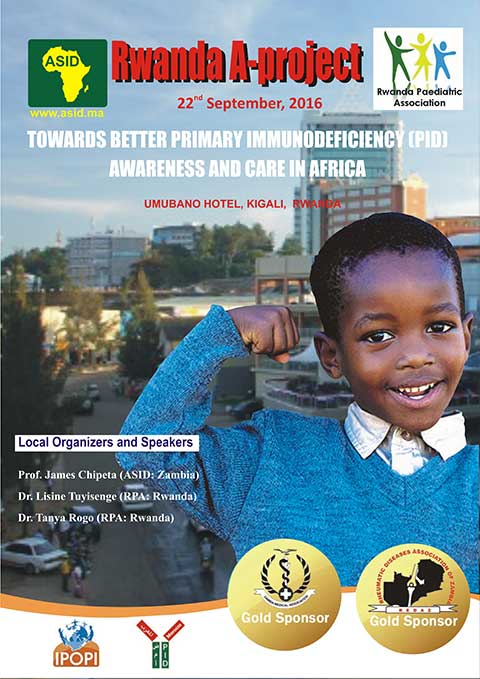 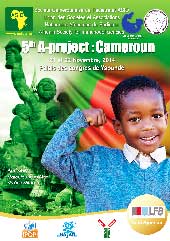 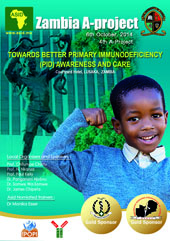 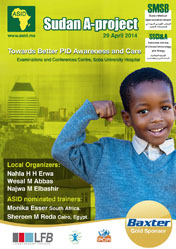